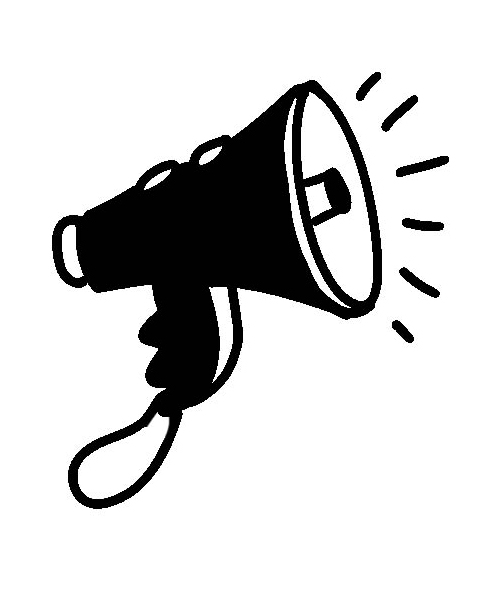 The world is still reeling from the shock and speed of the COVID-19 pandemic, and the social and economic ruin it has brought. Whilst the impact of the pandemic has been uneven, the best outcomes in terms of saving lives have been achieved in those countries which have prioritised communities achieving effective physical distancing to stop the spread of the virus over enabling businesses to make profits. In all countries, the virus has caused considerable economic disruption, and businesses and governments have begun to push to reopen economies and to shift the crisis onto working people. While this push will not necessarily be successful, to effectively resist this move, it is important that we understand the current crisis and the attacks which are likely to be launched against workers.

The international responses to the crisis within advanced capitalist countries have varied considerably. From the decision by the Danish social democratic minority government to shut down most of their economy and provide a 75% wage subsidy to workers affected, to those countries like the US and Indonesia, that have sought to continue on as normal in the hopes of achieving “herd immunity”.

The Australian government’s initial response leant very much towards the latter approach, but in the face of the crisis it has been forced to shift more towards a shutdown. While the government’s response to the crisis has been framed as supporting working people, as the details of the packages have been revealed it is clear that the overwhelming focus is on protecting the profits of business at the expense of wages and rights of working people .

It is unclear what the full impact of the current economic crisis will be. In Australia, during the first two weeks of the shutdown some 780,000 workers lost their jobs with estimates of there now being an additional 1.8 – 2.3 million unemployed workers. This number does not include the massive rise in underemployment that has accompanied the crisis. Early estimates of the impact of shutting down the Australian economy were that there would be a contraction in GDP of 2% per month with a projected 22% contraction in GDP over the course of the crisis – however because of how sharp the downturn has been, this is likely to be a significant underestimation.

Although things are bad in the Australian economy, they are nothing compared to what is being experienced in other countries. There are now 33 million unemployed in the US (a real unemployment rate of approximately 20%). More critically there is an expected food crisis in much of the global south as their food production is shifted even more into feeding the global north at the expense of working people and poor farmers in these countries. A projected global famine would affect more than 260 million people. Whilst it can be easy to see a crisis in the economy as a problem for big companies that might be forced to close down, the reality is that working people are likely to pay the real price of both economic decline and recovery. This is not inevitable, and so a key task is to continue to fight to ensure that government responses prioritise the well-being of workers over protecting capitalist profits. The attacks we can expect to see are three-fold.

First is the attempts by big business and its representatives in government to reopen the economy prematurely, to enable production to restart, for products to be sold in shops, and for companies to make profits. They will have no regard for the consequences of this reopening of the economy on the lives of working class communities and the possibility that this could trigger a second or third wave of the virus.

Second, efforts by business and the government to use this crisis as an excuse to introduce anti-worker laws or cut our hard-fought for EBAs, under the guise of trying to save our jobs. This will undermine the strength and rights of workers and their unions. These attacks will be made in the name of “rebuilding the economy” and granting business the “flexibility” it needs to do this.

We have already seen the start of this with the Morrison government’s changes to the Fair Work Regulations, announced on April 18, dramatically shortening the Access Period for employers seeking to vary an enterprise agreement from seven-days to one-day. This will make it much harder for workers and their unions to organise effective vote “no” campaigns against variations and enable employers to more easily take advantage of the genuine desire of workers to protect their jobs and those of their co-workers. Finally, efforts to use the mass current spending in response to the crisis as a justification for reducing government spending on public services later on, in order to enable “us” to “pay for the crisis”. This is likely to be seen in the following ways:

• Further cuts and restructuring of universities, making higher education even less accessible to working class people. The current crisis in higher education, whilst triggered by the fall in international student numbers, is the consequence of 25 years of underfunding by successive governments, which universities responded to by increasing the number of international full-fee paying students enrolled;

• Attacks on welfare payments. In the first instance this will be a cut in the additional supplementary payment which is scheduled to be removed in six months, but further down the track will possibly see efforts to wind back and reduce both access to and the amount of welfare payments in general;

In an address on April 21, the Reserve Bank of Australia Governor, Philip Lowe, called for “a strong focus on making Australia a great place for businesses to expand, invest, innovate and hire people is the best way of extending the recovery into a new period of strong and sustainable growth and rising living standards for all Australians”.

Exactly what Lowe means by this can be seen in the April 22 call by the Australian Industry Group for three major changes to workplace laws: Award simplification (i.e. stripping of conditions from Awards - which will also weaken Enterprise Agreements); reduction in the complexity in the Agreement making system – which is likely to mean a stripping back of protections within the Fair Work Act which set minimum conditions for Agreements (and make it easier for employers to avoid negotiating with unions); and the amending of the Fair Work Act to define casual employment in such a way as to strip away the right to annual leave for some casuals, provided for in the recent Federal Court decision of Workpac v Skene.

Business obviously believes that the best way to boost profits is to attack the wages and conditions received by workers and this attack is likely to deepen the current economic crisis, not alleviate it. For businesses to make profits they must sell their goods and services. The majority of these are bought by working people and their families. Attacking wages and conditions, particularly across the whole economy, will massively reduce the ability of workers to buy goods, exacerbating the crisis in company profits which had been unfolding prior to the start of the pandemic.

For all of our survival, it will be necessary to restart production and the sale and purchase of those goods produced. While the economy will have to fully reopen eventually, this should be based on ensuring that we have the resources necessary to survive, that workers are being paid enough (which has been undermined by the inadequacies of the JobKeeper payments), and that those workers who do return to work are ensured access to safe working conditions and adequate personal protective equipment for the nature of the work they are performing. What this basically means, is that the economy should be run in the interests of the masses of workers and their families, not in the interests of big business and their profits. And the only way that this would be possible is through workers’ control of the economy.