Analysis: Are the Police Workers like the Rest of Us? 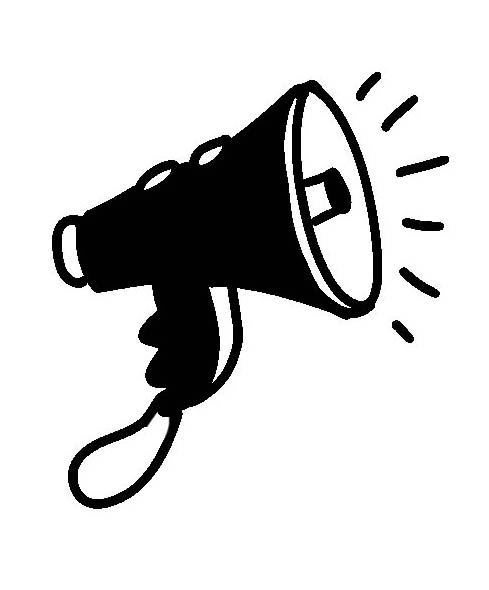 At first glance, the answer would seem to be yes. Police officers need to sell their labour power to their employer like the rest of us. Nevertheless, the position that police hold in our society and the work that they perform makes them different to almost every other worker. This separation has existed from the very origins of policing and police forces.

While we might think that police have always been around, modern policing as we know it started to develop in the growing urban centres of Europe and North America in the 18th and 19th centuries. Their role from the start was to keep the order, safeguard the institutions and importantly to protect the orderly flow and storage of goods. Given that in most of these growing urban centres, exploitation and poverty were widespread, it is clear who the police were directed to protect and who was supposed to be policed. The role of the police from the very start has always been to act as the keepers of the laws and institutions of the state.

In a newly colonised country like Australia, the police served the additional purpose of protecting and supporting the expansion of the colony into the new lands of inland Australia. Again, it is clear that this role made the police the protectors, if not the enforcers, of the dispossession and the genocide against the Indigenous people. Subsequently, this also meant that police were the ones responsible for enforcing the long running racist and repressive racial segregation laws that the various Australian governments had passed against Aboriginal people. Given this history, it is not surprising that to this day, the police are involved in so many deaths in custody of Aboriginal people.

At an economic level, the police exist to protect private property. We live in a capitalist society where there is widespread inequality and disparities of wealth among the population. Therefore, the police will naturally tend to protect those individuals and organisations that have more wealth. This tendency is reinforced by the laws of the state that give increased freedom of action to corporations and employers. As any worker knows, whenever we take industrial action, go on a demonstration, or establish a picket line, we may be breaking any number of laws. It will then be the police that will come to enforce the laws of the state, whether that means breaking up our demonstration, forcing scabs through our picket lines, handing us fines or arresting us.

Some people may argue that police are all individuals, that there are some very good people in the police force, they are not all racists, and some of them are great community and family members. In addition, the police do come to the aid of some people to prevent deaths or calm down some personal disputes, in at least a temporary fix, of what are complex social problems caused by our capitalist societies. While all this may be true, the fatal flaw with this argument is that it sees the police as a group of separate individuals who are able to operate outside of the structures of society. The reality is that the police force is a highly trained, team orientated, hierarchical (and now increasingly militarised) organisation where commitment, loyalty, and obeying orders, are highly valued and enforced. The orders to be obeyed are the laws of our state that protect private property. In addition, the hierarchy of the police force is totally intertwined with the social and political institutions of the state and its main backers, cementing them to the values, attitudes and goals of the ruling class.

So, to answer the original question, no, the police are not part of the working class. Their history, their social status, their political orientation, their organisational structures, and their role in society is what sets them apart from the rest of us.