Our mother was a proud, staunch Yorta Yorta woman. She was a doting mother, grandmother and Aunty. She was and will be remembered for her strength, resilience, beauty, kind heart and of course her smile, fashion sense, deadly feeds and her love of the colour pink.

Our mother was a proud, staunch Yorta Yorta woman. She was a doting mother, grandmother and Aunty. She was and will be remembered for her strength, resilience, beauty, kind heart and of course her smile, fashion sense, deadly feeds and her love of the colour pink.

This is a story that is much too familiar for hundreds of Aboriginal families who’ve had a loved one die in police custody. In the last 30 years, at least 440 Aboriginal people like our mum have died in custody, yet no police officer has ever been held criminally responsible. The legal system is so entrenched with systemic racism that Aboriginal people are the most incarcerated people in the world, yet when one of our loved ones dies in the care of police officers, prison guards or medical officers, nobody is held accountable.

Our family has been left devastated, angry and hurt by a decision in a case that to us and the rest of the country seems so straightforward.

“While this might look like a broken system, in reality it’s being executed in the way it was designed, to tear down and oppress Aboriginal people while it upholds white supremacy.“

We spent 14 days in court hearing evidence outline the indifference of police and the mistreatment of our mum. While in custody, the coroner found that the checks conducted on our mother were inadequate. As a result, the coroner found that the police failed her and that if the checks had been conducted by the police in accordance with the relevant requirements, our mum’s deterioration may well have been identified and treated appropriately earlier. She found that mum was “not treated with humanity and respect for the inherent dignity of a human being”.

The coroner said Leading Senior Constable Danny Wolters was not a credible witness in mum’s coronial. Yet Wolters and Sergeant Edwina Neale – the two police officers who failed to properly check on our mum and instead left her dying on the cold concrete cell floor – have avoided accountability, leaving a piece missing of ourselves forever.

The Australian justice system was not designed to protect Aboriginal people. An illustration of this is the rising number of Aboriginal people dying in police custody. While this might look like a broken system, in reality it’s being executed in the way it was designed, to tear down and oppress Aboriginal people while it upholds white supremacy.

In 1983 mob led a movement that took place after 16-year-old John Pat, a young Aboriginal boy, died in police custody in Western Australia. This movement put pressure on the government to address the grave injustices done to Aboriginal people inflicted by a violent policing system. The outcome was the royal commission into Aboriginal deaths in custody between 1980 and 1989.

Despite governments telling us otherwise, we know that few of those recommendations have been fully implemented. Most of the recommendations that have been actioned have subsequently been defunded, or remain extremely underresourced with limited Aboriginal governance. We have families today experiencing the same trauma that prompted the royal commission. The intergenerational trauma of deaths in custody is crippling for Aboriginal communities who continue to fight but are still receiving no justice for the deaths of their loved ones.

We had hoped that with the global Black Lives Matter movement there might be some care and accountability for our mother’s needless death, but instead the Director of Public Prosecutions has chosen not to prosecute the police officers involved in mum’s death. We have said all along that the police investigation was flawed. This goes to show how faulty this system is and speaks volumes about systemic racism and police impunity in this country.

Our mum’s case highlights why it’s wrong for police to be investigating the actions of their colleagues. We found the process untrustworthy and unable to provide the justice our mother deserved.

We hear far too many stories of families experiencing poorly led investigations with police ignoring important evidence and sidelining Aboriginal peoples’ experiences while protecting their colleagues and hiding the truth from families. It’s no surprise that in this country, more police officers involved in black deaths in custody have been promoted rather than convicted.

I’d like to finish by sharing our family’s final submission, written from our mum’s perspective:

“I need you to see, and to acknowledge, that my death was caused by the same system that killed my uncle, Harrison Day, the same system that dispossessed and killed so many of my ancestors and so many other Aboriginal people; that fractured our communities and culture, and caused deep intergenerational trauma. I need you to see that this is not past history, this is the ongoing story of our country.

I need you to tell the truth about this.

I also need you to hold those involved accountable, and to refer the people involved for a proper criminal investigation and trial.

You are a part of the same system, but you have the opportunity to transform it, by speaking the truth, and holding the system itself accountable.

It is not enough to change the law on public drunkenness. I need you to tell the truth about why the law was applied to me differently from the way it would have been applied to a white Australian grandmother, drunk and asleep on a train, on her way to Melbourne to visit her daughter; about why the police took me into a cell, rather than to hospital or home; about why the police treated me like a criminal and completely failed to care for me, even though they said they were imprisoning me for my own safety.

If you don’t do that, nothing will change.” 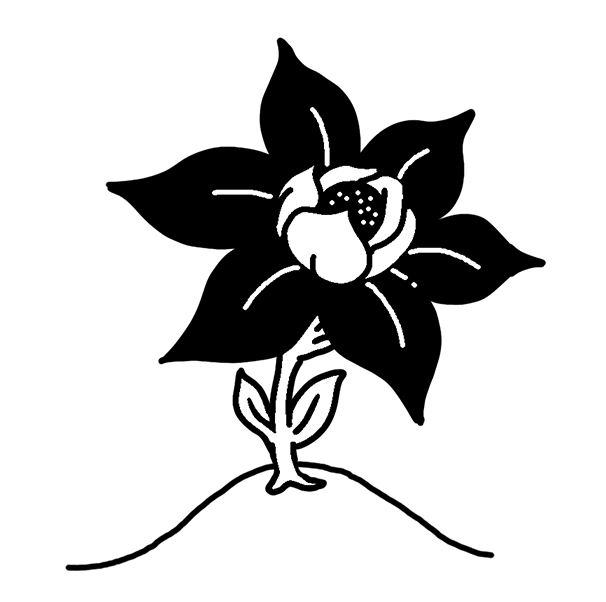