Backbone of Our Movement: Can Yalcinkiya 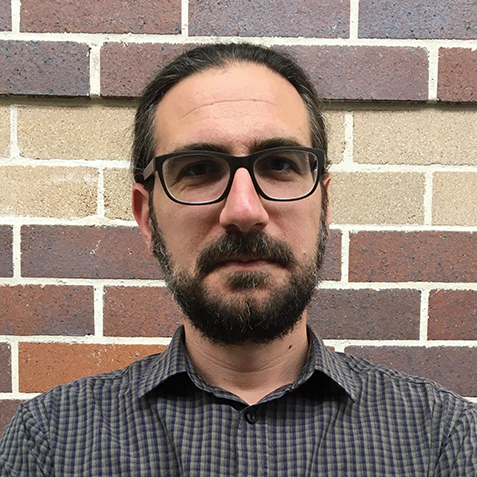 I was a long-time casual tutor and I wanted to find out about the NTEU’s plans to address the increasing casualisation in higher education. I also wanted to be part of a movement that is based on solidarity and improving the conditions of workers.

In 2014, we went on a one-day strike during the academic EBA negotiations. The strike coincided with a day I had a few tutorials and meant that I would lose a considerable amount of my income for that fortnight. However, the Union provided strike payment from the Defence Fund to casual
members who sacrificed their pay to join the strike. I wouldn’t have otherwise been able to pay my rent during that time, so I appreciated the support provided by my union, while standing for something I believed in.

The current pandemic has made things worse for workers, particularly in higher education due to not meeting eligibility criteria for jobkeeper and jobseeker payments. It has also exacerbated the already problematic issue of job security. It is more important than ever to join the union movement to show our solidarity with our fellow workers.

There is strength in numbers. The more of us band together, the more say we have in our future.