Backbone of Our Movement: Gabrielle Bennett 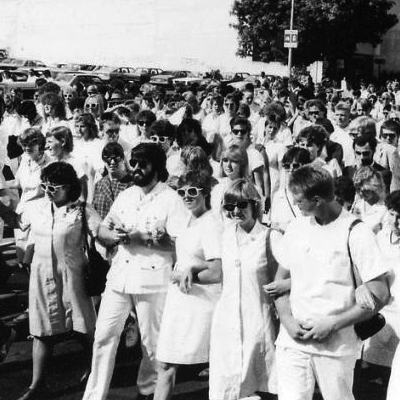 I joined the union as a teenage student nurse, probably influenced by my family.

My father was involved in his union and dinner time discussion often involved union business. But as I began to understand more about the workplace, lack of equity and poor working conditions and wages I got more involved.

Returning to Melbourne in 1986 after a years world working holiday I found thousands of nurses on the picket line. I had planned to get straight back to work as I was broke. But I remembered the poor conditions that prevented us from providing quality care to patients. Not to mention the low wages and antisocial hours. Nurses were leaving nursing work as they were earning more money working in shops. It wasn’t enough to pay the rent! As a sector dominated by women, the strike was seen as radical. Still the public were with us and it was an incredibly exciting time. But also challenging and harrowing.

That people are not joining unions! Conditions and wages have deteriorated for so many, but union membership has decreased. Unions need to move with the times. Society is very different now to how things were in 1986. We need to find new ways to engage and increase union membership.

It’s the only way we are going to improve workers wages and conditions. This leads on to improving the health of the community as a whole, decreasing poverty, and then improving the wellbeing of a country and the world. Workers have immense power if we band together. 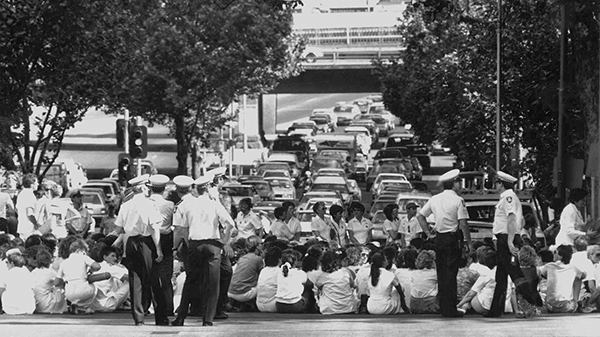