Backbone of Our Movement: Giles Fielke 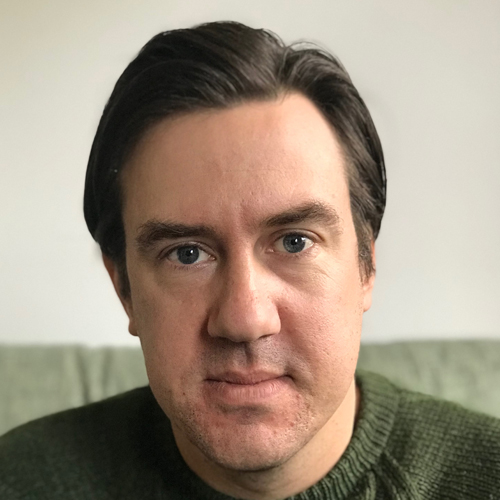 Since I was a teenager, working at my local Safeway supermarket (who today are best represented by RAFFWU, and not the SDA ‘shoppies’, which I suppose I was a member of at the time).

Collectivity and solidarity has always made sense to me in the workplace. At times it is difficult to identify who you share your conditions and experiences with in the workplace—you may be isolated, working alone, or on shifts that don’t correspond with others at work, you may have different skills, etc—which is why the workplace branch structure of unions allows for collaboration that is usually policed by employers. Sharing information and knowledge about a workplace is the key to worker solidarity. The narrative can’t just come from managers, and until the workplaces are co-operatively owned by workers we must form antagonistic unions in the workplace.

The actions taken by students at The University of Melbourne in 2008, while I was an undergraduate student there, to occupy unused buildings owned by the University during a student housing crisis was an important lesson for me. Arriving at SHAC (Student Housing Action Co-op) the atmosphere of the institution was instantly shifted from one of top-down, hierarchised power, to one of grass-roots action led by the least powerful (homeless and housing-insecure students). This inversion showed to me that organisation and intention from a collective can effectively drive change from outside the offices of the institution. Creating space—as SHAC did—for collectivity is key. Today the terrace buildings remain, hastily renovated and now housing the administrative offices of the Peter McPhee Centre and the Confucius Institute at the University of Melbourne. So the action produced a significant change there, but the struggle for affordable student housing continues. (You can read more about the 2008 action here)

More recently in 2020, I was a part of a dispute over marking underpayment at the University of Melbourne. We won millions of dollars of backpay for current and former casual workers, and shifted the narrative about casualisation and wage-theft in coordination with hundreds of casuals across the country. We’ve already seen other Unis begin audits and back-paying current and former casual staff for systematic wage-theft (at the University of Newcastle, for example).

The technological shift to real-time changes in  our workplace, usually framed as worker ‘flexibility’. This shift is an attack on working conditions that has been created by portable, remote and networked devices. The union movement must incorporate and organise around this shift as a matter of urgency.

As a part of an active union, we can collectively demand conditions for the workplace that will ensure our work is valued according to our own assessments of the work we do, not its value to the employer. This is important because it places the meaning of work in our own hands.