Backbone of Our Movement: Kim Bullimore 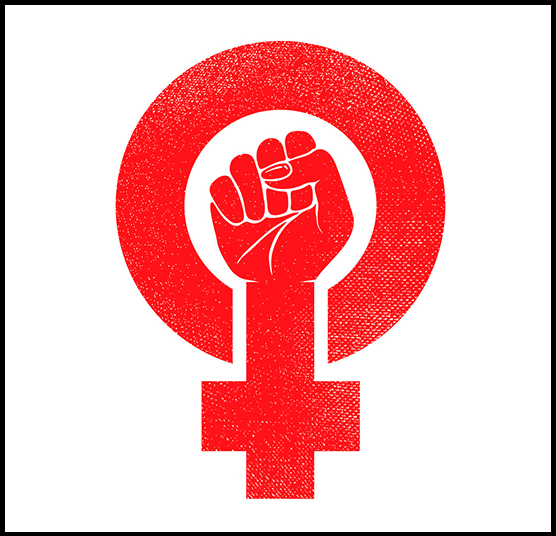 I am a currently a member of the National Tertiary Education Union (NTEU). I have been a rank-and-file member now for 5 or 6 years. However, I first joined a union more than 30+ years ago, when I was 19 or 20 years old and working in retail. Coming from a working-class family, I understood the importance of being part of a union, as they are the basic defence organisation for the working class. Trade unions allow us to collectively organise, to fight and defend workers right and to act in solidarity with oppressed and minority groups.

One of my best memories is participating in the solidarity actions in support of wharf workers in 1998. In early April 1998, Patrick Corporation sacked and locked out their entire unionised workforce of more than 2000 workers in Brisbane, Fremantle, Melbourne, and Sydney and replacing them with scabs.  Their union-busting was actively supported and backed by the Howard Liberal/National government.

I was living in Canberra but travelled with other unionists and activists to Sydney to participate in the community picket lines with thousands of other unionists and community members in solidarity the Maritime Union of Australia (MUA) and the sacked workers. Not only was it inspiring, it was an important and essential struggle as we were not only organising in defence of the wharfies who had been sacked but in defence of the right of all workers in Australia to job security, decent pay and conditions, the right to belong to a union and the right to be able to collectively organise in defence of workers’ rights and conditions.

For a union to be effective it must be democratic, militant and an unrelenting champion of the rights of the working class and the oppressed. Without these things, we cannot defend or advance working-class rights and conditions. Unfortunately, some leaders in our trade union movement are more interested in doing deals with management and bosses, rather than militantly organising for and in defence of our rights and conditions. When this happens, it is important for rank-and-file members to self-organise and hold the union leadership accountable. The struggle mounted last year by rank-and-file members of the NTEU is a point in case. In the face of the COVID-19 pandemic, many of the union’s national leadership actively supported the regressive ‘national framework’ deal which undermined many of the protections and conditions in our enterprise agreements in the name of ‘saving jobs’ and getting a ‘seat-at-the-table’. In the face of such capitulation, the ‘Fightback’ campaign by rank-and-file members was extremely important in not only acting to defend our wages and conditions but to also hold the national leadership accountable to the membership.

There’s strength in numbers. We can’t leave it up to others to change anything within the workplace – it’s that old saying, if not you, who; if not now, when.