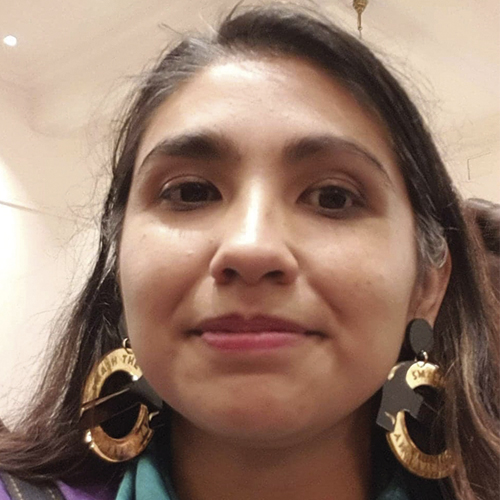 I have been an AEU member since I was a student-teacher in 2013, before that I have also been a union organiser in what is now the United Workers Union

Since I moved to Australia from Mexico I was able to see how organised workers campaigned for health and safety in industries that back in my country are incredibly dangerous or precarious like construction, mining or sanitation. Years ago, I worked at what used to be the Miscellaneous Worker Union, campaigning with the cleaners. As soon as I became a teacher I just knew I had to be a union member.

I had participated in a number of solidarity actions with other unions, but unfortunately I am disappointed that my union does not fight hard enough for some issues that matter for education workers. However I think the work sub branches do can be amazing and very empowering for members.

I think the lawfare against unions that penalises solidarity, which is the backbone of the union movement.

Because there is strength in collective action. During the pandemic it became even clearer to me that workers need to be in their union to protect their jobs and conditions. In my workplace we made a big deal of health and safety when the Department of Education has sent us back to school when it was still clearly unsafe. I have also campaigned to guarantee flexibility for people with caring duties at home; these rights exists, but it is up to organised workers to make sure their entitlements are respected.