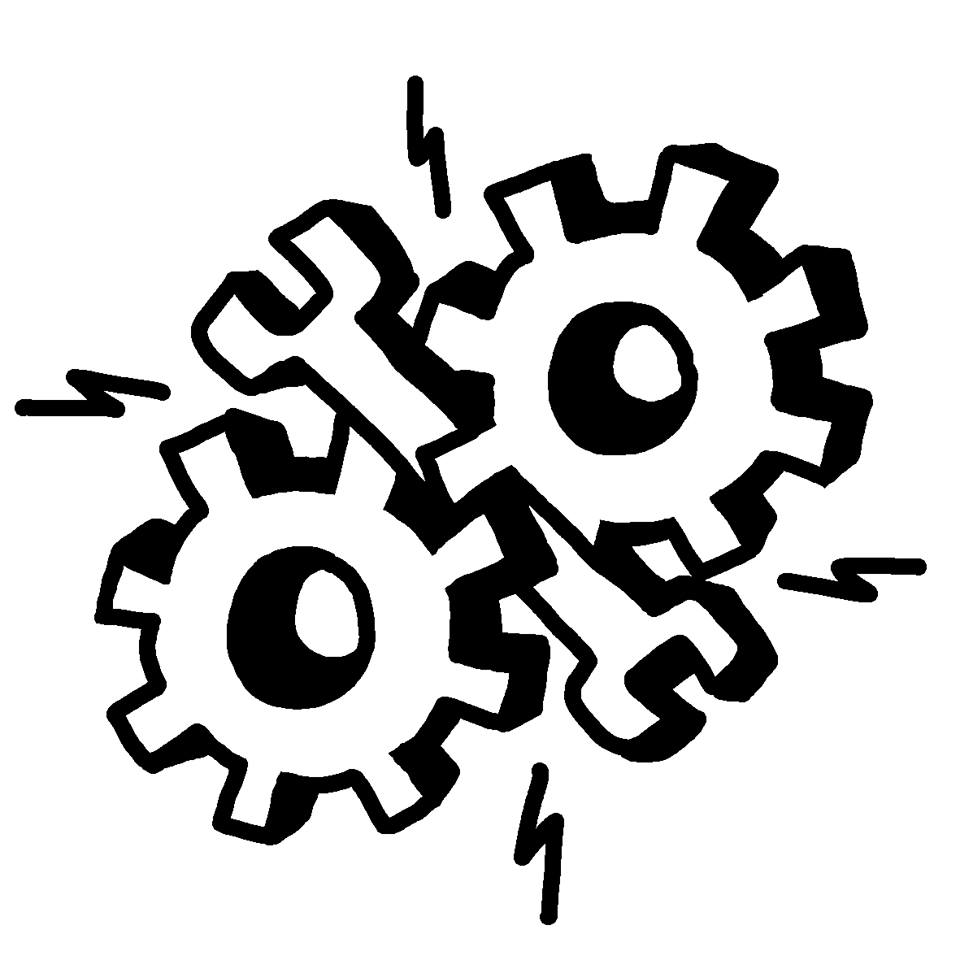 Starting July 1, the scrutiny on new industrial chemicals entering Australia will change. Under the previous system originally introduced under a Labour government in the 1980’s – all new chemicals had to be thoroughly assessed by the industrial chemicals regulator, NICNAS (the National Industrial Chemicals Notification and Assessment Scheme), unless a company applied for an exemption based on specific criteria.

The new scheme puts much more power into the hands of industry – which has never liked being regulated.

Before the introduction of the scheme Industry was able to introduce whatever chemicals it wanted into Australia, in whatever quantity and not have to tell anyone. There were no laws regulating the importation of chemicals – and Industry lobbied to keep it that way. The Hawke Labour government pushed through with it, requiring that before any NEW chemical was introduced into Australia, it had to be assessed for public, environmental and worker health and safety. Industry railed against it, but we were one of the few countries without such a scheme. The government did however, allow Industry to keep using what it was already using, as well as nominating new chemicals it was planning to introduce onto the AICS (Australian Inventory of Chemical Substances) without having it assessed. The intention was that all chemicals on AICS would be eventually assessed for health and safety.

As the years passed a few things happened:

• Industry was successful in gaining a number of exemptions to having full assessments done: for (relatively) small amounts used for research, or for known ‘safe’ chemical classes, as well as ‘permits’ for which limited assessments were done. Also, no assessment at all for chemicals ‘in transit’.

• Only a very small number of chemicals already in use were able to be assessed, meaning that many ‘bad’ chemicals continue to be listed on AICS;

• After some initial funding, government decreed the system should be totally industry-funded, meaning industry was loath to pay for assessments of ‘existing chemicals’ and that it has a great deal of lobbying power;

• As more changes and amendments were made, the system became unnecessarily complex, cumbersome and confusing.

Under the pretext of simplifying the system and redirecting effort and resources away from long and detailed of assessment of ‘new’ chemicals, which in theory should be safer, to ‘existing’, less safe chemicals, and regulatory activity, government announced the legislation needed tobe revamped. While in principle supporting simplification of a complex system, the union movement has for the years since the changes were mooted sought to ensure that regulatory oversight would not be weakened. Industry pushed for the opposite, of course. It is generally felt that the changes which move to a more ‘self-regulatory’ approach, are the direct result of Industry lobbying – something the regulator denies.

The new system, the Australian Industrial Chemicals Introduction Scheme (AICIS) will allow companies themselves to undertake the assessments of the new chemicals they wish to introduce into Australia – they will be able to classify more chemicals as “very low risk”, meaning they can be introduced without public disclosure or first telling the regulator.

Industry must use a risk matrix (based on calculations of both exposure and hazard) to classify chemicals from “very low risk” to “high risk”. Using this matrix, companies will self-determine whether new chemicals should be exempted, reported or assessed.

The exempted category will apply to “very low risk” chemicals that can be introduced without telling the regulator beforehand. There will be no public record of these chemicals, but companies must keep records and, in some cases, submit a one-off declaration. The reported category will apply to “low risk” chemicals. Initially there was to be no requirement to either keep records or report to the regulator. Chemicals categorised by the companies themselves to be “medium to high risk” will be assessed by the regulator prior to introduction and listed on a public database.

One of the main issues unions and public interest groups have had is with the matrix itself, which we felt allowed classification of potentially very unsafe chemicals to be “low” or “medium” risk when it should be “high” risk. We also believe the matrix does not adequately cover the potential risk of chemicals in nano form.

Reporting obligations will now apply to all 6 introduction categories – a small ‘win’ for unions and public interest groups. However, the level of reporting is proportional to the risk level of the introduction. At the very least, companies will need to do an annual declaration. It should be noted, though, that there will be no reporting requirements this year – the first report will not be due until November 30, 2021.

It is expected that the number of chemicals scrutinised by the regulator before entering the market will be slashed by more than 70 per cent. But NICNAS has given reassurances that audits will be undertaken to ensure companies can substantiate why they have placed a chemical in a particular category. According to a spokesperson for the regulator: “The reduction in pre-market assessment of lower risk chemicals is balanced by a substantial increase in postmarket monitoring and enforcement activities.”

But there is a real fear that there will be insufficient audits, and that new softer compliance powers – like “infringement notices” and “enforceable undertakings” – will reduce the level of prosecution of companies doing breaking the, in our view, much weaker law.

The position of the union movement throughout the process to overhaul the legislation was that while we hoped that reforms of NICNAS would improve the capability of the regulator to assess ‘existing chemicals’ and improve the uptake of control measures recommended for both ‘new’ and ‘existing’ chemicals, there remain serious concerns that the review has not allowed for a thorough consideration of sound chemical management in Australia through the use of preventive, proactive policies which anticipate risk, and promote safer alternatives.