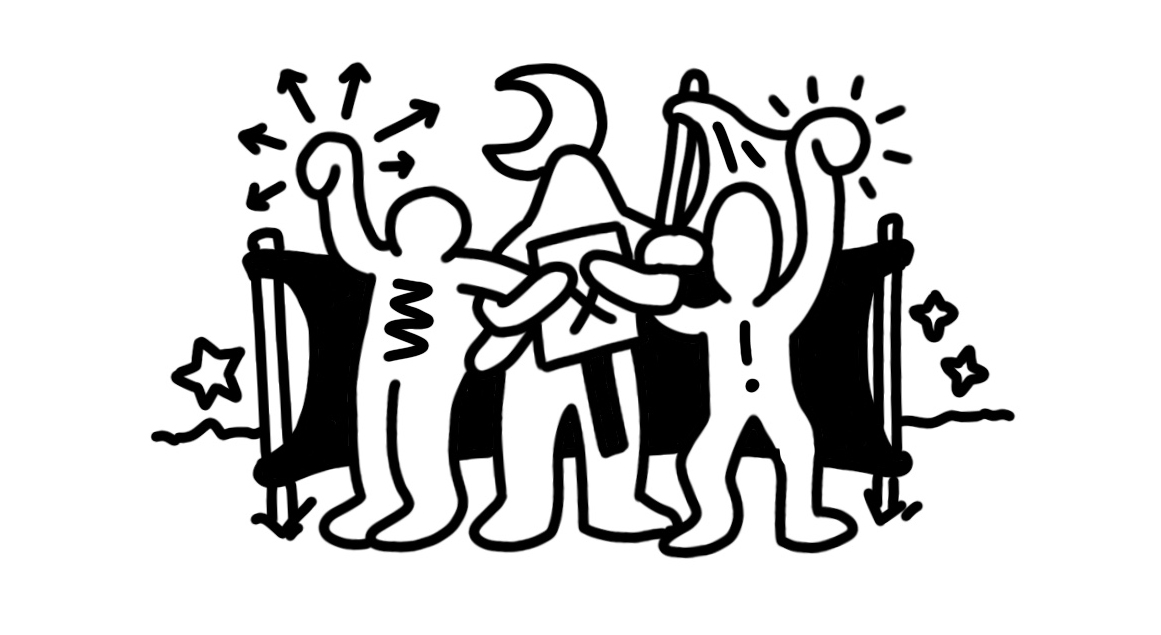 Why have we wanted and campaigned for industrial manslaughter laws in Victoria?

On a simple level it’s a desire for justice. When a family loses a loved one in a preventable workplace incident only to see the employer, who too often broke the law, prosecuted only to avoid paying the fine by going into receivership it hits them in the guts. Even when large corporations do end up paying the fine, that fine is like a slap on the wrist, and they can even insure themselves against it. Those companies, those employers don’t really pay; no-one seems to care. Yet if someone kills another person with a drunken punch or as a result of reckless driving, that individual is sent to jail.

On another level it’s about warning employers that if their negligence leads to a worker’s death, they will be prosecuted under laws which could see them not only pay huge, meaningful fines, but also go to jail. It’s about setting examples, improving safety at the workplace, saving lives. No one should die at work – all workplace deaths are preventable.

So... On July 1 this year Victoria’s Workplace (Industrial) Manslaughter laws came into effect. They had passed the Legislative Assembly in November of last year, after a concerted effort by the VTHC, affiliates and notably the families who had suffered the tragedy of a workplace fatality, to convince the crucial cross benchers to vote for the Bill.

From July 1 employers, or ‘officers’ of companies, can be charged with workplace manslaughter if they are negligent (in relation to health and safety) and that negligence results in the death of a worker OR a member of the public.

These laws were a long time coming: the union movement undertook a huge campaign for Industrial manslaughter legislation in the late 1990’s when the policy became part of Labor’s platform in opposition. When it won government in September, 1999 we had high expectations the policy would be realised.

The government established an Industrial Relations Taskforce in April 2000, which released its final report in October of that year. The government also produced a Health and Safety Review report that year. On 22 November, 2001, the Attorney General Rob Hulls tabled the Crimes (Workplace Deaths and Serious Injuries) Bill in the Legislative Assembly. An amended Bill was passed by the lower house on 14 May, 2002, but it was rejected by the Legislative Council on 29 May. At that time the upper house was not controlled by Labor.

In November 2002, the Bracks Labor government was returned with record majority in the Legislative Assembly, as well as control of the Legislative Council. Unfortunately, their commitment to Industrial Manslaughter was lost somewhere and it was no longer part of its policy or election platform. From an article in the Australasian Parliamentary Review, Autumn 2003, Winsome Roberts wrote:

“The (Bracks Government’s) commitment is to the kind of centrist policies popularly endorsed throughout Australia, rather than to traditional Labor values of social justice. Its accepted mandate is to govern prosperity for the prosperous and those who hope to be prosperous. The cautious cabinet ensconces a government whose members are more at home talking to corporate leaders from the top end of town and regional provincial centres than to the disadvantaged and rural poor. Leaders at Trades Hall Council were frankly told, within the first week of Labor’s being in office, to keep their voices, as well as their demands, down.”1

In early 2003 the Government announces it will not re-introduce the Bill, however in September of that year it commissions Chris Maxwell QC to conduct an independent review of the 1985 Occupational Health and Safety Act. Harry Glasbeek, Professor Emeritus and Senior Scholar, Osgoode Hall Law School, York University, author at Socialist Project, and a friend of our union movement, said at the time:

“Cynically, this could be seen as a way for the government to curry favour with its labour constituency. Less conspirationally, the retraction of the corporate criminalisation legislation and the institution of a review may indicate the problematic nature of the push toward criminalisation...”

The union movement dropped the campaign – why? Possibly fatigue, disappointment and also, pragmatically, our attention and efforts were diverted into the time-consuming review of the 1985 Act. We wanted to maintain what we had, but also win two things in the review – especially as the Howard government was attacking unions any way they could. These were:

1. Union right of entry: we achieved this, despite huge opposition from employers

2. Union right to prosecute: NSW unions had this right and it was seen as a better thing to have than Industrial Manslaughter. However, it was not supported or recommended by Maxwell who said it was the role of the regulator.

The 2004 Act did, however, include two new provisions, which while not IM, if used together was supposed to achieve what we wanted s32 (Reckless endangerment) & s144 (Liabilities of officers of bodies corporate). Of course, it has not delivered; in fact, s32 has been used against individual workers!

So, what was going on elsewhere?

• Canada: in 2003 passed Bill C-45 An Act to amend the Criminal Code (criminal liability of organizations)

• UK: in 2008 the Corporate Manslaughter and Corporate Homicide Act 2007 came into effect. However as of January 2016 there had only been around a dozen successful prosecutions for corporate manslaughter, and the fines did not reach the millions of pounds expected, and so the TUC and unions are unhappy with it. There have been a couple of employers jailed, however.

• Queensland: in 2017 the industrial manslaughter provisions in the Work Health and Safety Act 2011 (WHS Act), Electrical Safety Act 2002 (ES Act), and Safety in Recreational Water Activities Act 2011 (SRWA Act) commenced, after a review prompted by the deaths of four patrons at the Dreamworld theme park in 2016 and the earlier deaths of two construction workers at Eagle Farm racecourse.

But as noted, there have been few prosecutions. Queensland’s first industrial manslaughter sentence was handed down on 11 June 2020 by the Brisbane District Court for the death of a workerat an auto recycling yard in 2019. Both the corporate entity, Brisbane Auto Recycling Pty Ltd, and its two directors were prosecuted for the fatality and pleaded guilty to offences. The company was fined $3 million. The company’s directors both pleaded guilty to one charge of reckless and were both sentenced to 10 months imprisonment. The sentence was been wholly suspended, with an operational period of 20 months.

In October 2017 the VTHC relaunched its Industrial Manslaughter campaign, under Secretary Luke Hilakari. This time things would be done differently and what we wanted was a better, more effective law.


Read what happened in Part 2 in the next edition of the Workers
Solidarity Bulletin.